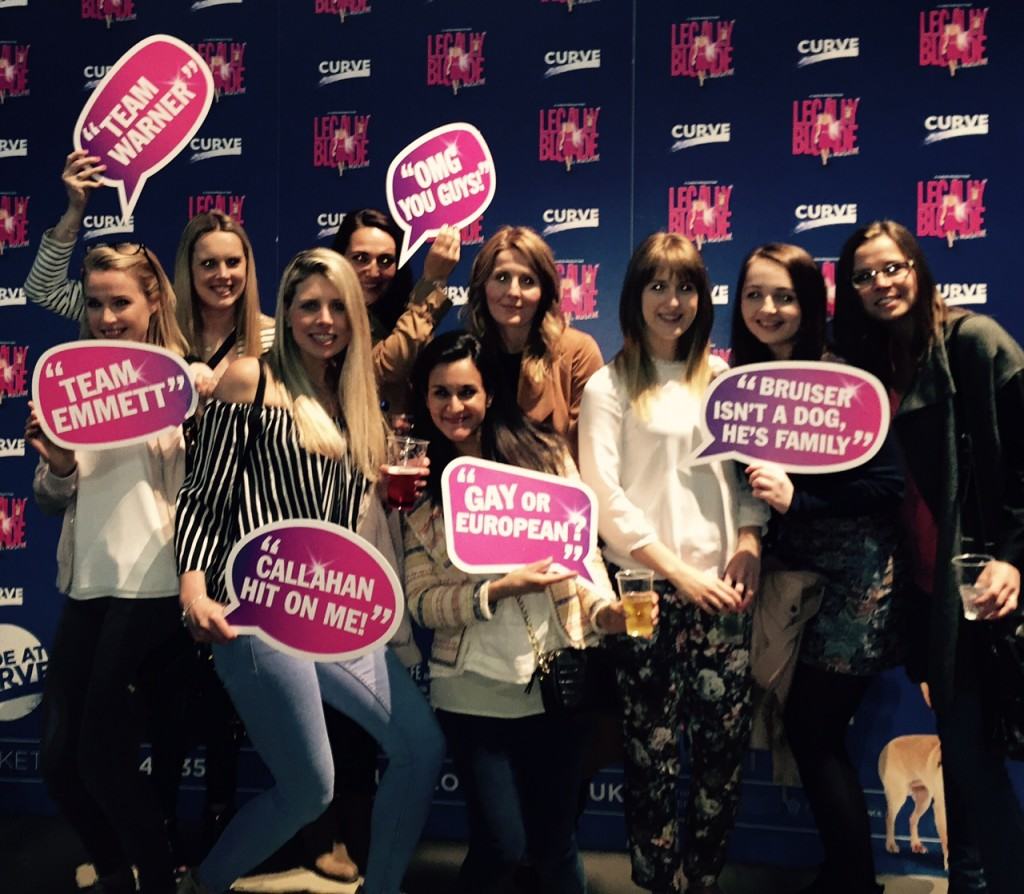 The D4R girls took a trip out last weekend to see the award-winning West End and Broadway musical Legally Blonde, at the Curve theatre in Leicester. It was such a lovely day out and the show was amazing! The cast even included some celebrity faces such as Danny Mac (Dodger from Hollyoaks) and Tupele Dorgu (Kelly Crabtree from Coronation Street) just to name a few. It was a great take on the film and was definitely worth a watch. We’re now in the process of picking the next show to go see at the curve for another great girly day out!

There are great shows on at the Curve, so take a look: http://www.curveonline.co.uk/ 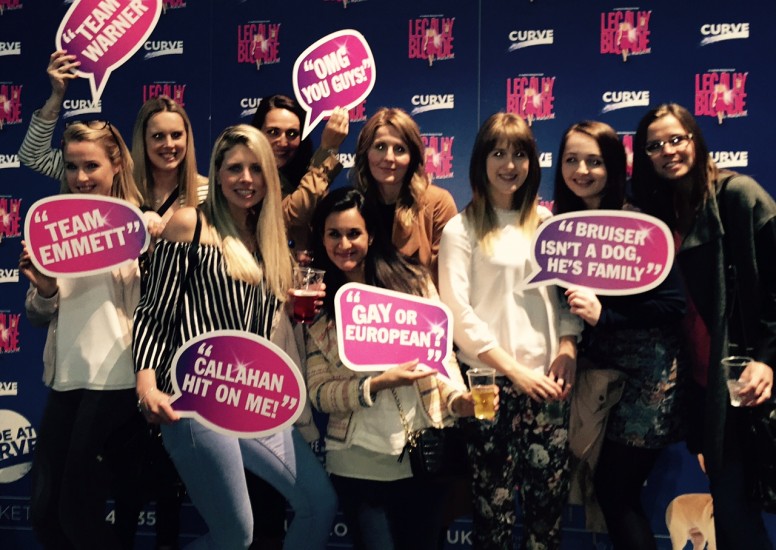